Hector “The Mighty Mouse” Vasquez – The Most Disciplined Champion 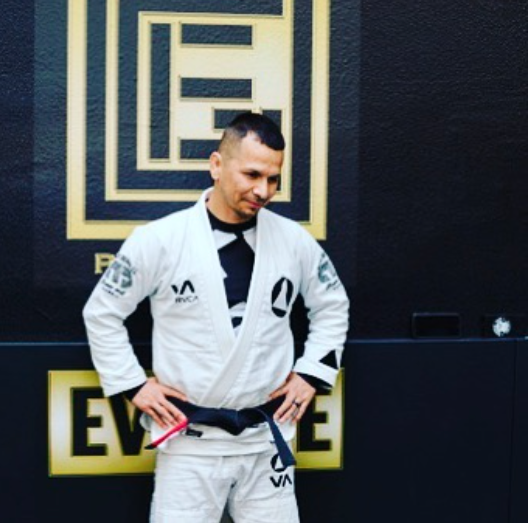 Hector is a Los Angeles-born and raised fighter known for outshining and exceeding any of his opponents on any given day. Some people are probably born with specific skills and abilities. Mr. Vasquez is a prime example of someone who has honed their passion through time to acquire the level of proficiency required to dominate anyone in their field. Unfortunately for him, being a champion was not a simple undertaking; he overcame early-life issues. Despite all of the challenges he experienced, he persevered and has won numerous championships. Hector has not only won titles for himself. However, he has also guided several UFC competitors to victory. Hector coached Khabib and developed Brandon Monero, a brilliant champion.

In 2010, he began his career in Brazilian Jiu-Jitsu after being invited to “try it” by a fighter friend. Hector was hooked after being defeated by a female purple belt. Under Rubens “Cobrinha” Charles Maciel, he went from a blue belt to a brown belt in just two years, winning five World Championship titles, four Pan American championships, and the 5X and 2017 American Nationals Champion, and is still actively competing for more titles. Hector’s primary goal is to continue to impact the Cobrinha Youth Competition Team here in Las Vegas, as he was in Cobrinha Headquarters. His attention and passion are focused on educating others about the Cobrinha philosophy and way of life.

Hector’s main life aim is to learn 1% of something new every day because he believes that anyone willing to work hard and study may become a champion in a short period. Hector is constantly motivating the kids that follow him on Instagram (https://www.instagram.com/hectorvasquezbjj/), where he gives pupils advice and tries his hardest to develop discipline, as fighting is a disciplined sport. Hector is the perfect example of how hardworking people can attain their goals.

Share this!
Learning From the Best! MJ George, A Talented Actor Inspired from The Rock Soon To Become A Proud Father Of 2 Tim Bain Has Never Settled For Less

Leather or Synthetic: Which Is Better for Wilson Softball Gloves?

Why Shopping for Youth Baseball Bats Is Tough, but Important