Role of Bibs in The Sport of Netball

Netball is an amazing sport and it helps to bring out the best in you. As the name suggests, netball involves teams who play with a ball with the objective of shooting it in the ring to score a point. This means that it is very similar to other games pertaining to balls and is equally thrilling.

What makes it different is its basic rule. The ball must be shot within a span of 3 seconds and the goals can only be scored by the shooting players that are assigned to the job. 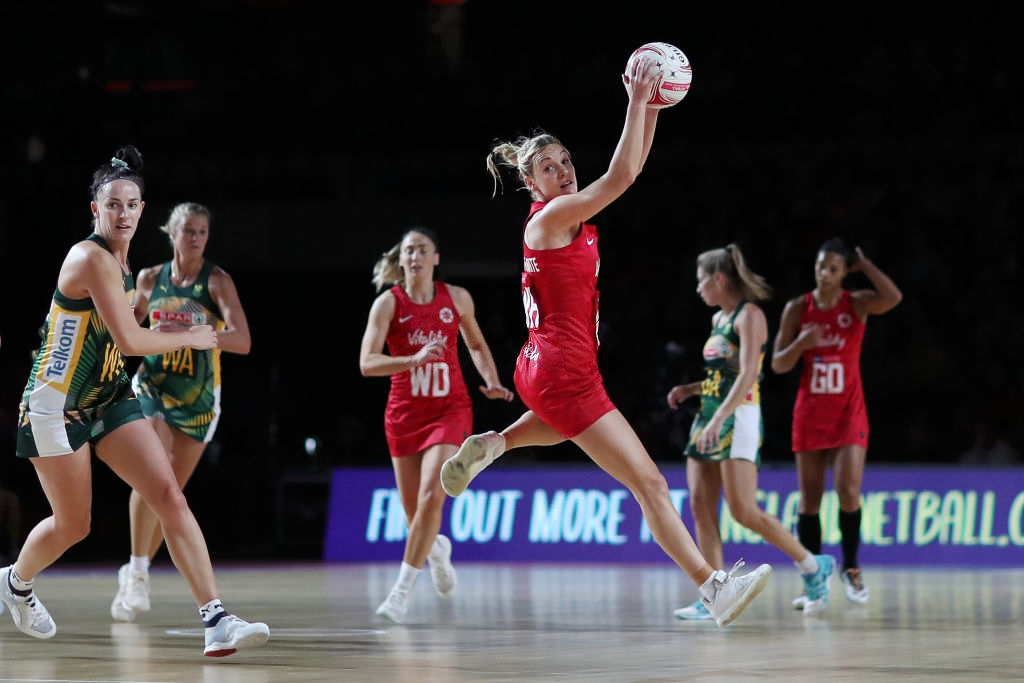 The teams must wear certain bibs or netball bibs during the entire course of the game. They are a very important part of the game and have their own benefits. Apart from that, the basic requirements would include a ball, the scoreboard and netball net.

Moreover, to understand the game completely, it is required to understand the basic component of the game- the netball bib. The bib is very important for the players and has its roles that are necessary to be understood prior to playing the game.

Role of A Netball Bib

For the umpire, the bib is the means by which he will distinguish between the two teams. It will, therefore, be important for him so that he can make the right decision when called to. The umpire can, therefore, can keep a track of every player is in his required area and then make sure that the game is fair. Therefore, all the decisions of the umpire are based on the bib. Also, without this, it would be difficult for the player to determine what is right and what is wrong. The bib, therefore, keeps the game alive by ensuring that the competition never ends and that the players all play and win using fair means.

For the player, a bib can decide on the comfort that he has. A bib made of good quality cloth and that is breathable will directly affect his performance. On the other hand, if he has an itchy bib or a bib that is too large for him, it can hinder his game to a large extent. Therefore, the overall player’s performance is also dependent on what bib the player is wearing. A bib is supposed to be an important investment for the team, and it is essential that it is of the best possible quality and material. It is preferred for you to buy a cotton bib that is breathable and of an accurate size which is neither too big nor too small.

For the team, the bib is very sacred. It is what they’re all identified with and it makes them have a sense of oneness due to the presence of a similar look. This motivates them to work harder and play. The team is often very close to the bib as it is their mark of identity and pride. This way there is an immediate connection with the bib and therefore the team comes off as united as ever.

The netball showcases two teams of seven players in each team, therefore, boosts sportsmanship and encourages teamwork. This teamwork can only be achieved when all the players are united. The unity of the players can be enhanced with bibs as it is the face of the team. This way we see a player scoring or potting in a ring, they often kiss their bibs as a sign of respect.

Share this!
1
1
Share
World Maps Online Has The World Map Poster For You What Is Timber: Know More About It in Details

Hector “The Mighty Mouse” Vasquez – The Most Disciplined Champion

Leather or Synthetic: Which Is Better for Wilson Softball Gloves?